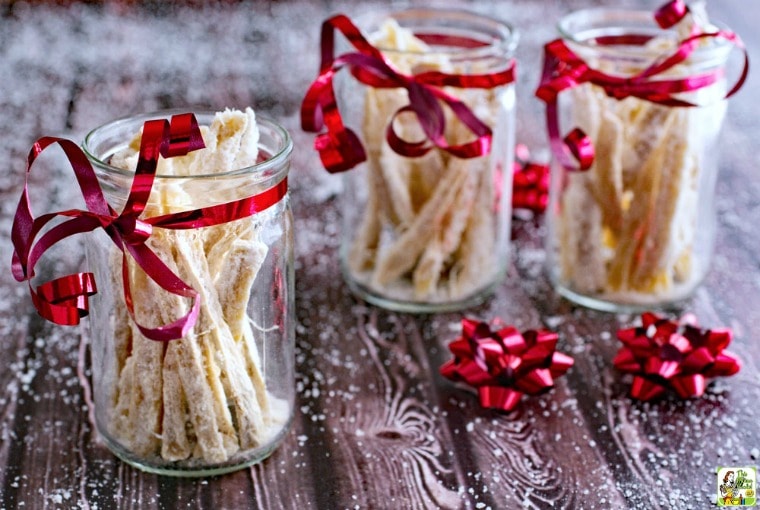 Well, this recipe for candied ginger is easy to make and cheaper than the store bought stuff. 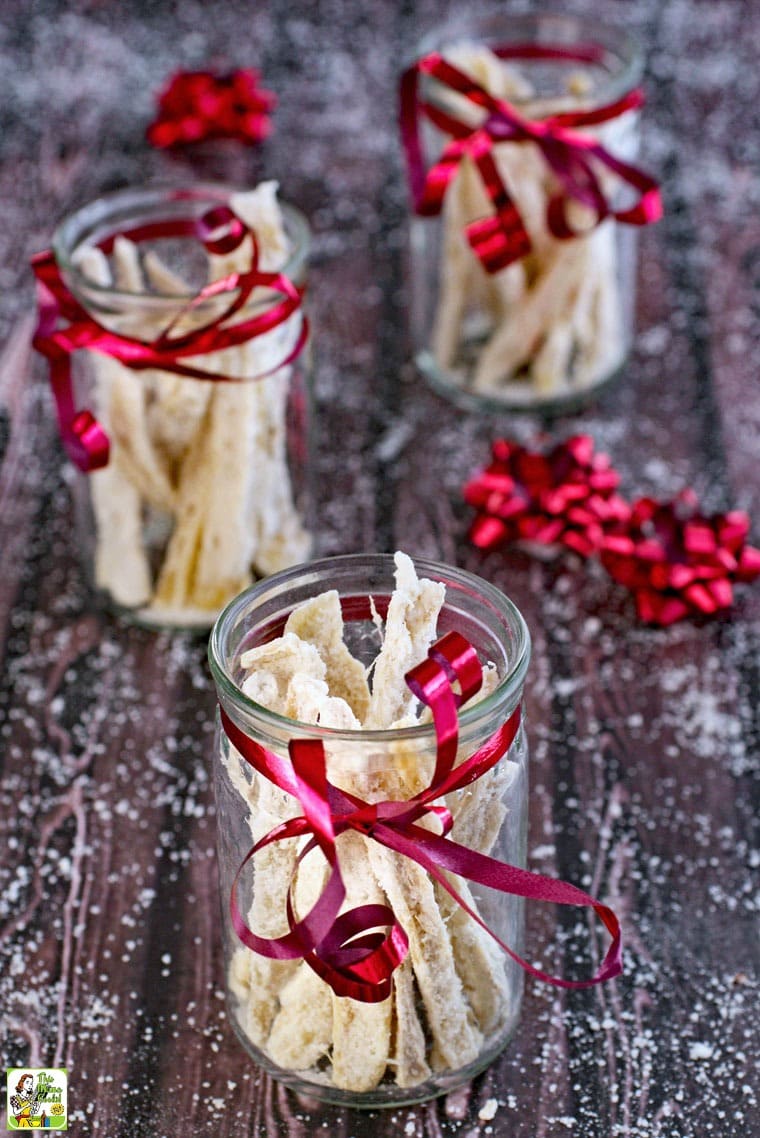 How to make candied ginger

I got the idea to make candied ginger from Lemon in Ginger, a blog I read frequently. Deepali made one of my favorite childhood treats, Candied Ginger.

My friend’s father used to buy candied ginger at a candy store on the Asbury Park boardwalk and claimed it was good for your tummy. I just thought it was delicious!

Later on I would occasionally buy a box of candied ginger at Cost Plus World Market even though I knew indulging in all that sugar was not such a great idea.

Seeing how easy Deepali’s candied ginger recipe was, I thought I’d give it a try but would health it up using Swerve Sweetener. I love using Swerve in baking and cooking since it’s a natural no calorie sweetener with no yucky aftertaste.

This time the candy would have all the goodness and health properties of ginger and no calories (or guilt) from Swerve – perfect! 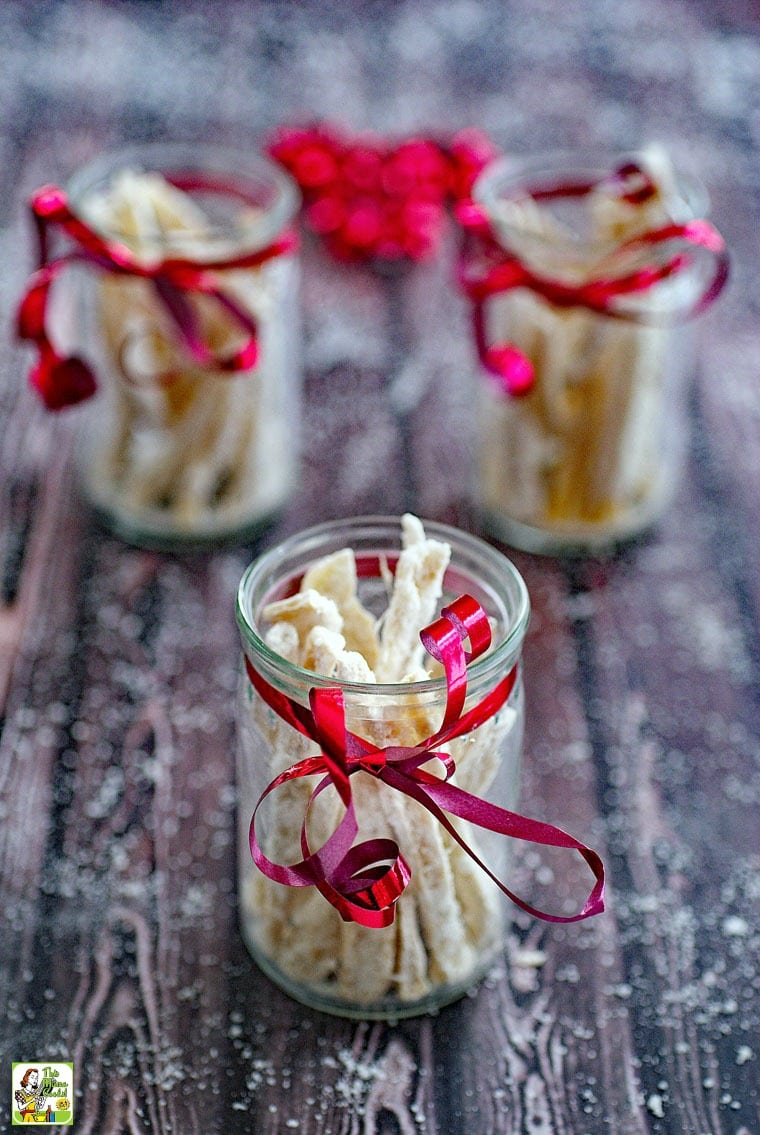 Other ways to use sugar free candied ginger

If sugar free candied ginger isn’t your thing as a candy, you can use it in baking or  to flavor a cup of hot tea or mulled wine.

Try candied ginger in a cocktail such as a mojito or mint julep! If you’re going to use it in drinks, you may want to cut the ginger into “swizzle sticks” like I did.

My candied ginger recipe also has the benefit of producing about a cup of ginger syrup that you can use as a coffee syrup, as a base for cocktails, or in Italian style sodas.

And since it’s made with Swerve, it’s practically calorie free!

Originally published on December 18, 2013. Updated with new pictures and information.

5 thoughts on “How to Make Candied Ginger”