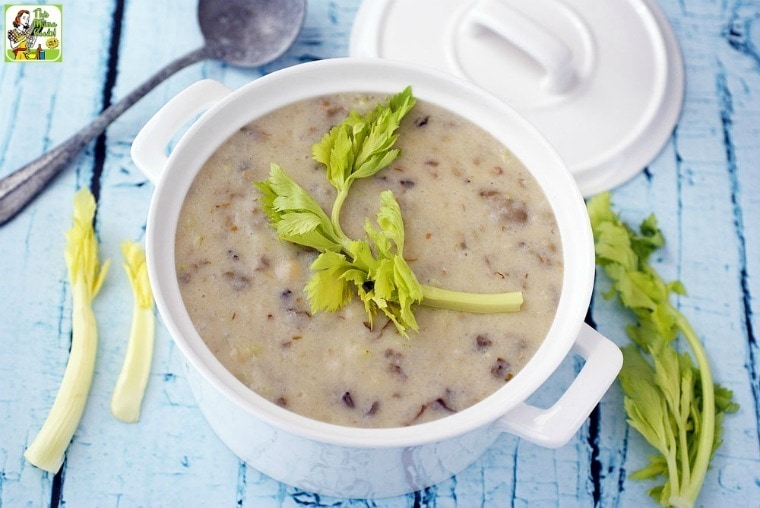 Try this easy oyster chowder recipe if you eat seafood on Christmas eve.

What makes it special is that it's a creamy soup recipe that’s perfect for anyone who’s dairy free and gluten free.

Your guests will appreciate the time and effort taken to make sure there are Christmas Eve seafood recipes that fit in with their dietary needs.

Best of all this dairy free oyster chowder is so delicious, no one will miss the cream and butter! 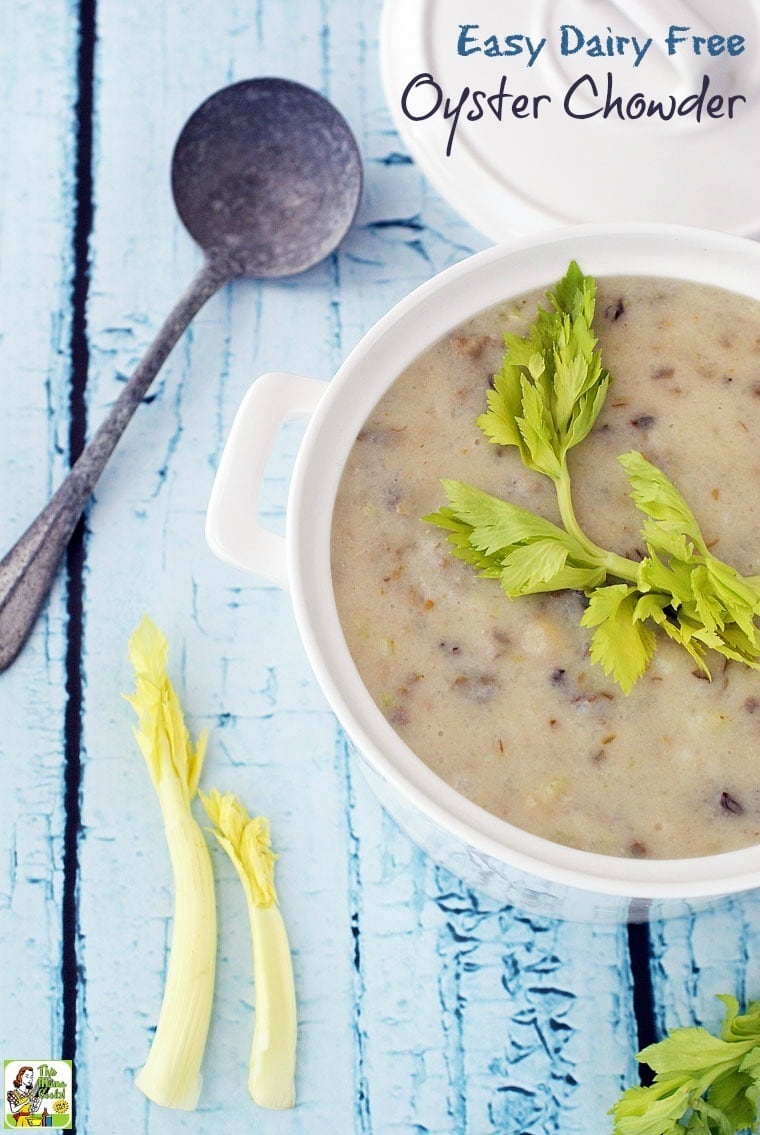 Andrew Beahrs takes some of the foods Mr. Twain mentions in A Tramp Abroad. He digs deeper into how people enjoyed them back in Twain’s time.

And he shows us how so many of foods that were taken for granted, like prairie chickens and terrapin turtle, are gone or endangered now due to environmental destruction and overhunting. 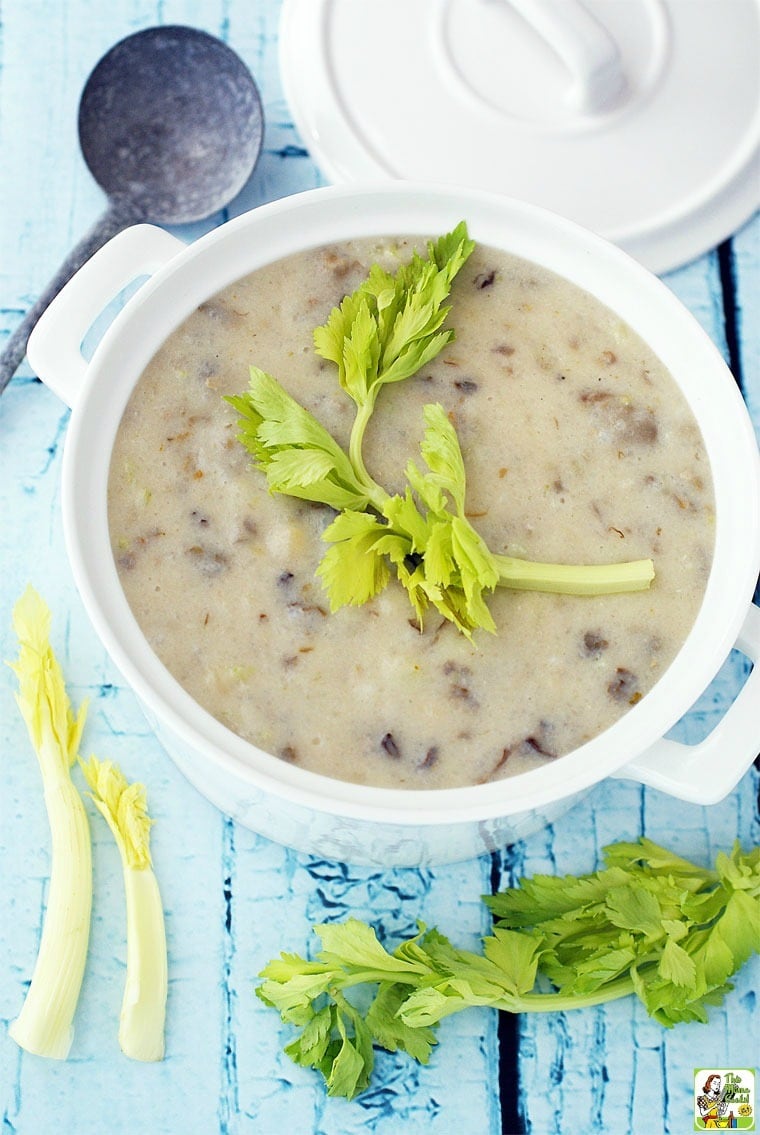 What kind of oysters

I used canned whole oysters and was pleasantly surprised of their excellent quality. The oyster liquor tasted great and the oysters themselves were plump and fresh smelling.

Can I add potatoes?