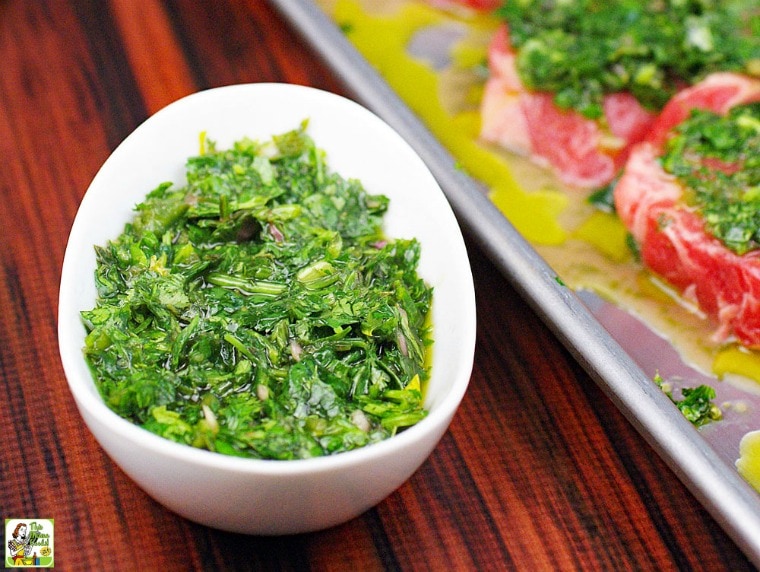 If you’ve tried Argentine chimichurri sauce at a fancy steak restaurant, you may think it’s too hard to make at home. Or maybe you think that expensive gourmet bottled sauce is the only way to go.

Your kids may be skeptical about using the best chimichurri sauce recipe on their steak. Have them give it a try – you may just win them over! My daughter wouldn’t try chimichurri sauce at first because it was green, then gave it a big thumbs up. 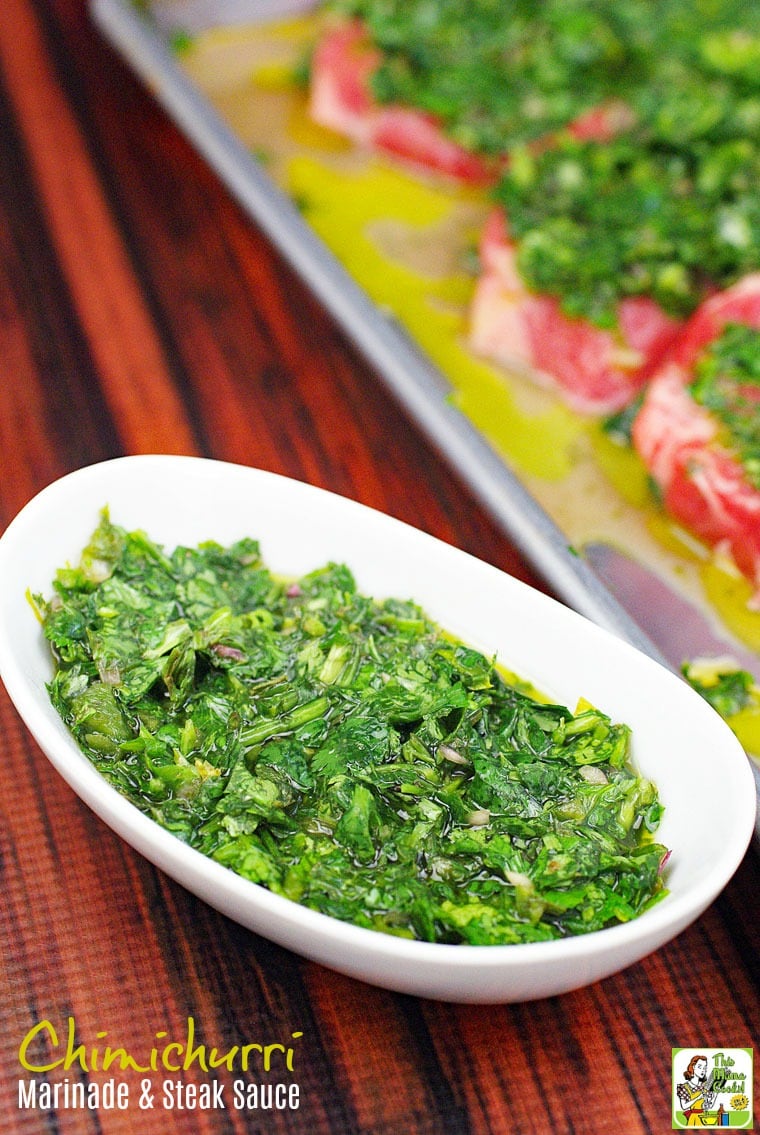 This Mama’s tips for making the best chimichurri recipe

When making this chimichurri steak sauce recipe, use an electric food chopper to mince the parsley, cilantro, oregano, shallots, and jalapeno. It’s a lot to chop!

One cup of parsley is about one bunch. Two cups of cilantro is about two bunches. And 1/3 cup of fresh oregano was the entire herb packet. Great how that worked out! 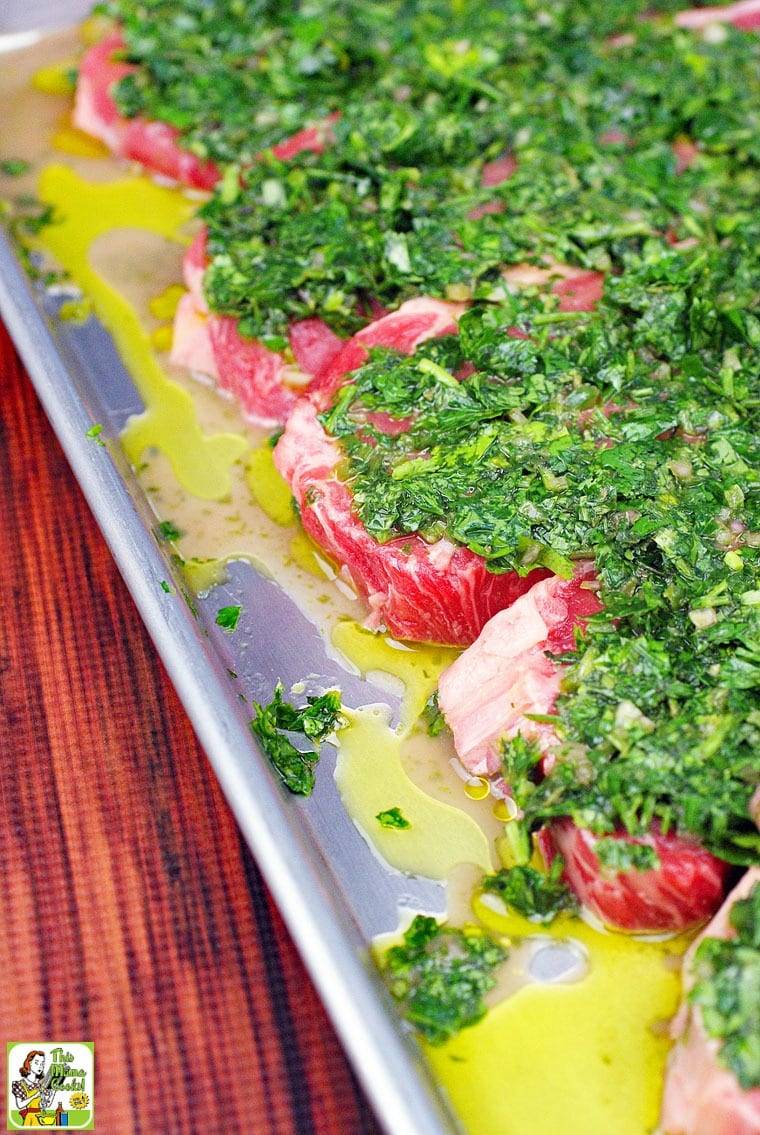 Remember to put some chimichurri sauce aside for serving before using the rest for marinating. Don’t eat the leftover chimichurri marinade as it has bacteria from the raw steak!

I used lean strip steak for this steak chimichurri recipe as that’s what I had in the freezer. (Manager’s special, what can I say?) If you can’t find strip steak, skirt, sirloin tip cut, hanger, flatiron or flank steak would work well, too. Just make sure to tenderize whatever steak you use with a steak tenderizing tool. I swear by the Jaccard Meat Tenderizer Tool. Using the tenderizer helps the meat absorb the marinade and prevents the meat from curling up during grilling. 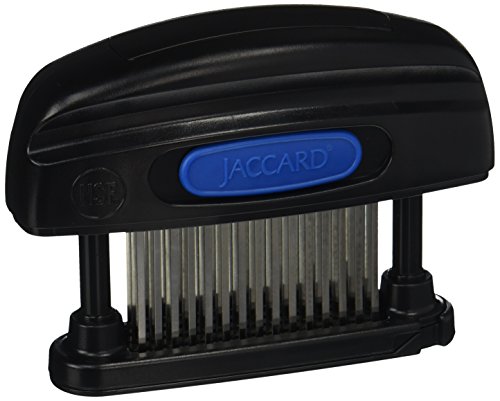 If you can’t find a red jalapeno, use a green one. No big whoop. 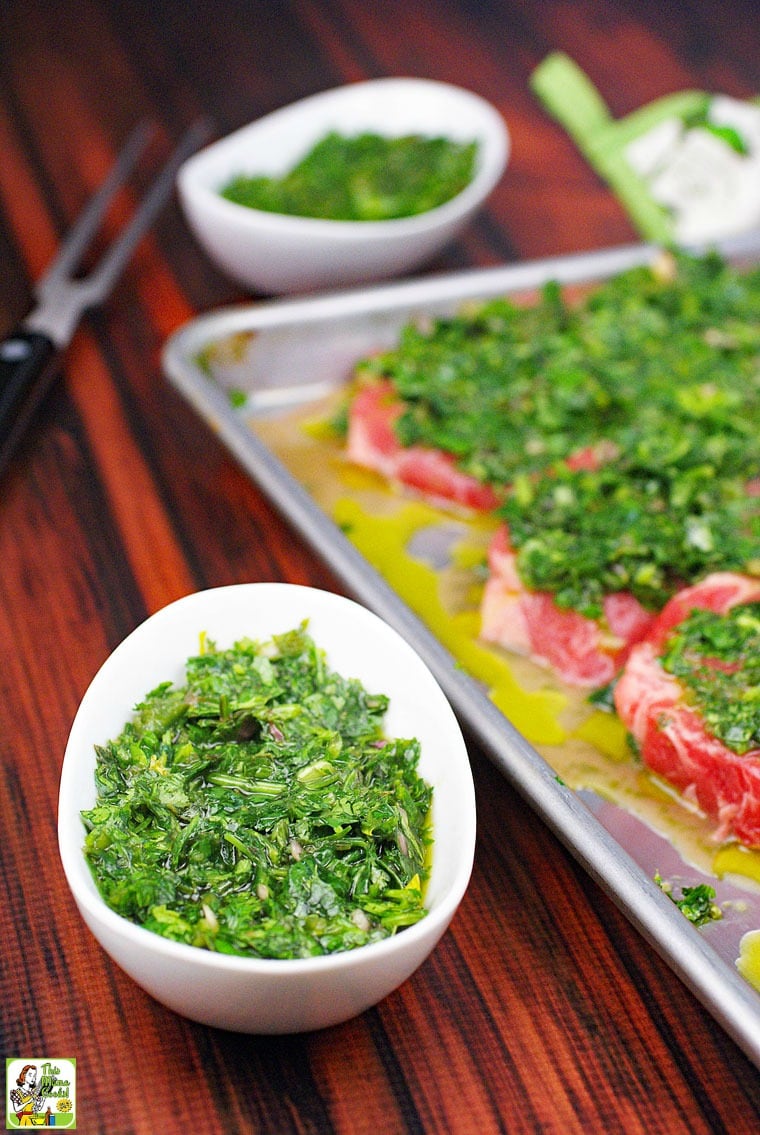 Originally posted on September 9, 2014. Updated with new pictures and information.